MAY WE HAVE YOUR ATTENTION PLEASE?

We’d like all 8 seconds of it. That’s how long, according to recent studies, we’re able to focus on something. We live in a world where time is our most precious commodity, and our audiences’ patience has never been shorter. As an industry, we’ve never had to work harder to gain the attention of the people we’re trying to reach. The way we see it, there’s two ways to go about it.

ATTENTION IS EITHER BOUGHT. OR IT’S EARNED.

Paid attention ensures you’re brand will be heard – and that's a good start. But attention that’s earned ensure your audience actually listens to what you're saying. At Grapidly, our purpose is to create work that earns attention. Through smart partnerships and generous ideas -- always built around the stuff your audience really loves -- we help you compete for, capture, and ultimately earn the attention of those who matter most to you.

NOW, HAVE WE GOT YOUR ATTENTION?

STEPPING INSIDE THE MANY WORLDS OF A CHAMPION

Think Outside the Court - ANZ and Novak Djokovic

We know athletes aren’t actors but they do know how to speak from the heart.

Using documentary style branded content through broadcast & digital and a live Virtual Reality experience at the Australian Open, we allowed Novak to speak in his own words to support ANZ’s brand message that it’s what you do outside the court that drives your success on the court and that you need to take on the world, your own way.

Wallaby David Pocock is a man of principle, a man with the strength to care. Dove gave Pocock a platform to express what he cares about to ultimately start a conversation amongst young men about challenging traditional views of masculinity centered on physical strength, wealth and power. David Pocock’s ‘Journey to Strength’ is a three-part series where David shares three chapters of his life that he believes gave him real strength.

While XXXX GOLD is synonymous with the ‘Good Life’, we discovered that as our adorers got older, they spent less and less time with their mates; a truth felt by those close to them to be an issue. Keen to solve the challenge, we created a destination designed to bring mates closer together. A destination where they could not only catch up on the chat, but also hook some fish, have a BBQ, play beach cricket, or simply chill out. A destination so revered, it became XXXX GOLD’s biggest marketing campaign to date, and one which helped propel the brand to the number 1 beer in Australia. The destination? XXXX Island of course.

We recently led the way in transforming & launching Hyundai’s new Proud Fan + Official Sponsor designation for football in Australia; a subtle change that reflected a big shift in the way Hyundai acts in market, specifically the Hyundai A-League. Hyundai’s attitude to the beautiful game is not just that of a sponsor, but a passionate and committed fan. They’re invested in the future of the game and putting fans first, an attitude that led to the ‘Hyundai Fan Wall’, where Hyundai A-League Club fan faces were seen in broadcast where you may otherwise see a Hyundai logo. Further linking fans, players and the cars was the highly successful ‘Star in the Car’ campaign.

ANZ believes supporting individuals can enrich entire communities, and the ANZ Blue Stage did just that. Harnessing the vibrancy of live, local music and offering a literal and social media stage to the next generation of Servicesed un-signed music artists, the activation extended the brand’s footprint beyond the Spectrum Now festival and paved a path for the bank into the arts and culture scene at a grassroots level.

We're proud to work with the bold and inspiring brands of Asia Pacific. 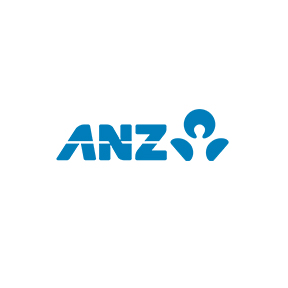 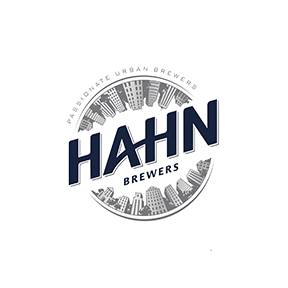 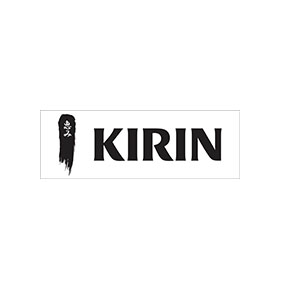 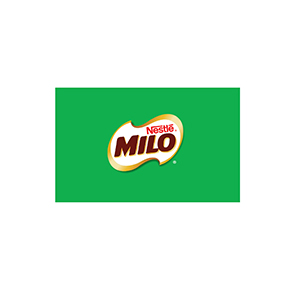 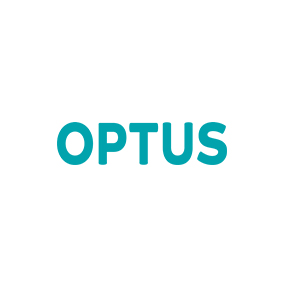 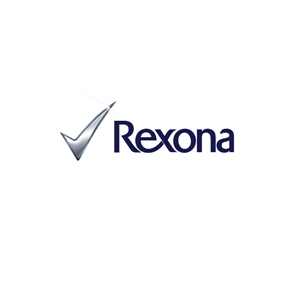 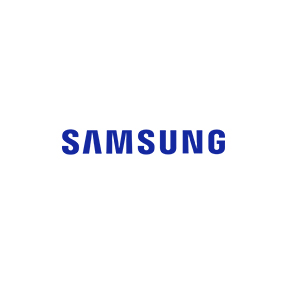 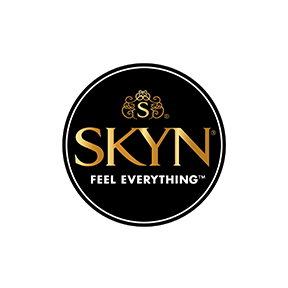 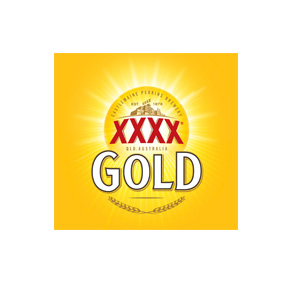 How we made ‘Inside Anfield’ at Liverpool...READ MORE >>>